Connemara - The Real Emerald of Ireland?

On the western side of Ireland, you’ll find an area called Connemara.  Oscar Wilde, the Irish writer and poet, once said, “Connemara is a savage beauty.”  You can see all of the beauty that Connemara holds for nothing more than the price of food. 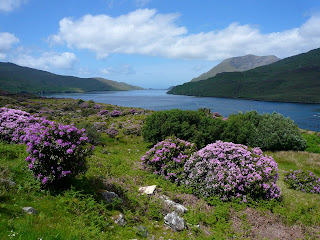 The Connemara area includes an abbey, mountains, loughs and about 16 small towns (including Leenane, which I told you about yesterday).  In fact, Leenane is a good place to start your Connemara trip, just head west.


About 18 minutes from Leenane, you will find Kylemore Abbey, an old castle which later became a Benedictine monestary. 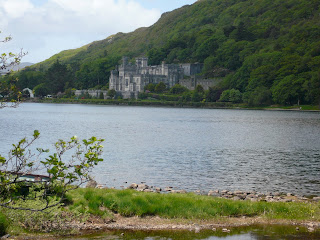 Also on the grounds of the abbey, are six walled gardens, as well as nature trails and a Gothic church.  It costs 12.50€ to take advantage of all Kylemore has to offer.


Or, you can just take a bunch of pictures outside for free. 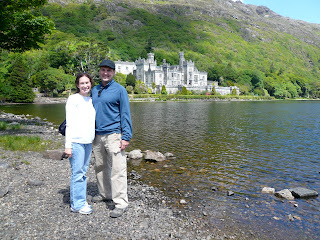 We enjoyed the architecture of the abbey as well as some of the surrounding grounds – the part we could get into without paying.  Then, we spent some time just lying in the grass, admiring the beauty of the scenery around us. 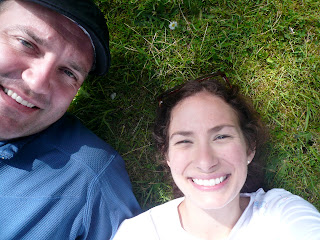 Then, one last look, before we were on our way. 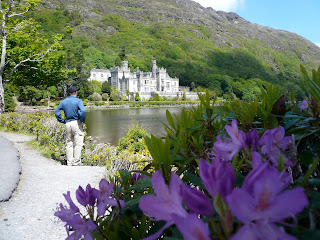 
Driving about 10 minutes west of Kylemore Abbey will bring you to the Connemara National Park. 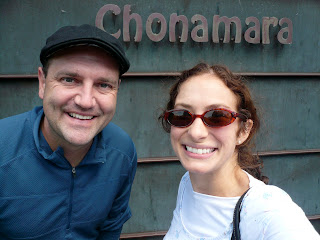 The park is just one place where you can see the gorgeous mountains in Connemara.  You can also see bogs, grasslands, and wildlife. 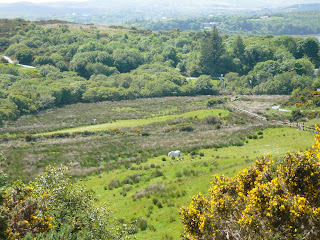 Admission is free to get into the Connemara National Park.  If you’re smart, you’ll bring your own lunch, a very economical way to eat.

After filling your bellies, you’ll want to hike one of the four trails inside the park. 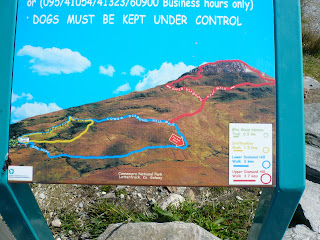 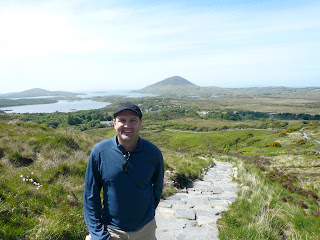 The trail is not very rugged and is extremely well-marked.  You’ll even find a bunch of giant rocks with which you can take a picture. 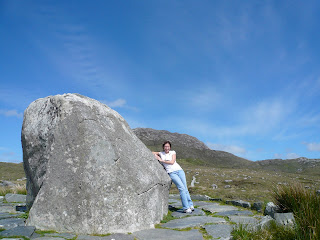 We spent a few hours inside the park, between eating and walking.  From there, we headed west again.


This is a really fancy way of saying lake in Ireland. 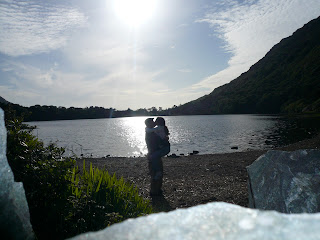 You’ll find loughs several places along the side of the main road, N59, that leads you around the Connemara. 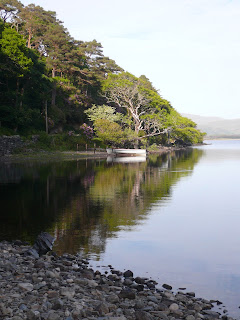 About 20 minutes after leaving the Connamara National Park, you will arrive in one of the most well-known towns of the area, Clifden.


This town is just about as small as Leenane, but the main allure for Clifden is that it is on the Atlantic Ocean. 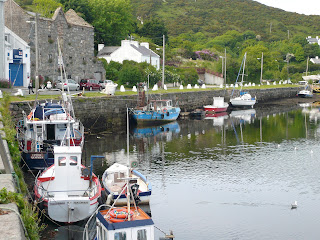 Unlike Leenane, it does have more than one street, as well as more than two bars. 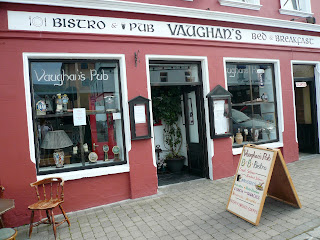 After grabbing a pint (or 12), it was time for us to continue our road trip, back to Leenane, and then soon, out of the Connemara altogether. 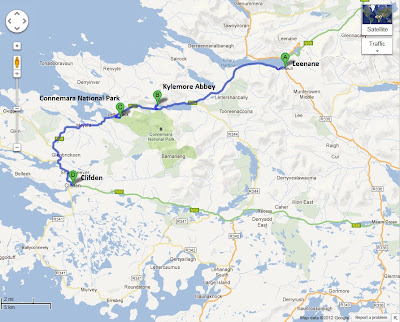 Total Cost: We paid only about 10€ for lunch, but goodness knows how much for drinks

Posted by Economical Explorer at 5:43 PM