Cheap Things to Do in Ireland – Kiss the Blarney Stone

I actually did not want to kiss the Blarney Stone.  It sounded gross and like a tourist trap.  But Blarney Castle, and especially the surrounding grounds, really surprised me. 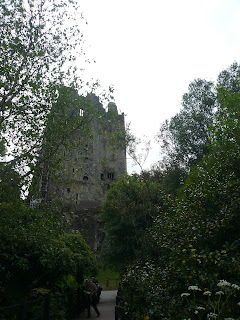 It was Frank’s cousin, who lives in Ireland, who convinced us we needed to go to the Blarney Castle, about three and a half hours away from Dublin. 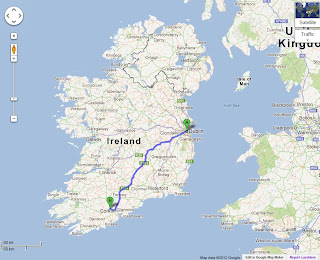 Luckily, we were staying in a little (and I mean little) town south of Cork on our tour of Ireland and only had to drive about a half hour.


I expected Blarney castle to be swimming with people waiting in line to kiss the Blarney Stone.  But even though it was a beautiful day, it was relatively quiet. 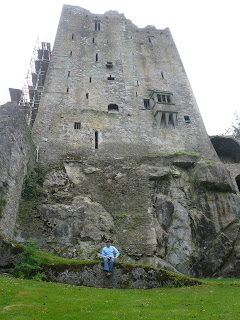 The building that stands today was constructed in 1446, but Blarney Castle dates back to the tenth century.  At the bottom of the castle were the dungeons.  The dungeons were pitch black and apparently made for midgets.


I am kind of a midget and the close quarters in the dungeons made my skin crawl. 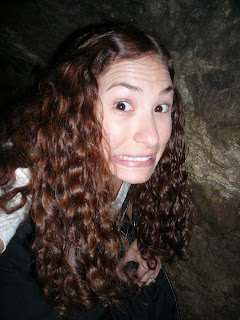 After Frank did his best dungeon pose… 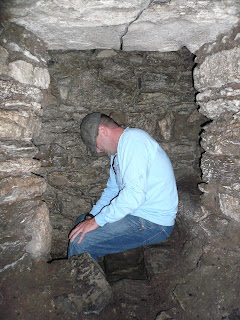 We exited the dungeon and started making our way upstairs to the Blarney Stone. 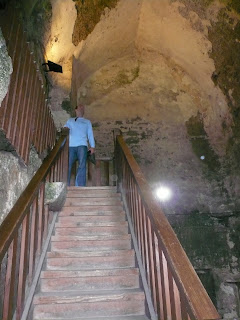 Not all of the stairs were laid out that nicely. 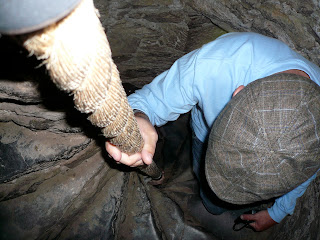 But the castle was much more interested than I expected.


I think my favorite part of the castle was the murder hole.


I was so in awe of the castle, I forgot what happens when you get to the top.  You kiss the Blarney Stone!  Only, you have to lay down and look upside down to do it, with only some crazy guy holding on to you.  Did I mention it’s about 90 feet in the air?


After you kiss the stone, the story is you will have the “gift of gab.”  I think I already had that before, although most people wouldn’t call it a gift, but instead, annoying.  The view from the top though, when you aren’t upside down kissing a stupid rock, is breathtaking. 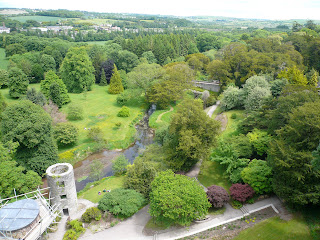 To me, the views, and the things around Blarney Castle, is what made the journey here so worth it.  Things like the Poison Garden…


And the beautiful lake… where Frank’s cousin, Conor, didn’t realize the fence was electric and touched it.


You can visit the Blarney Castle and the surrounding grounds all year long (except Christmas Eve and Christmas Day – the Irish are very particular about Christmas), but the times vary depending on the seasons.

Best Deal: Eating a Twister popsicle outside of the castle 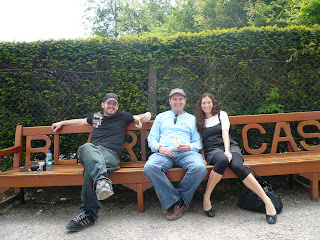 These things are ah-maz-ing and to my knowledge, not sold in the States!

Posted by Economical Explorer at 9:47 AM