How to Buy the Cheapest Tickets for Walt Disney World

This is where I spent the past weekend. 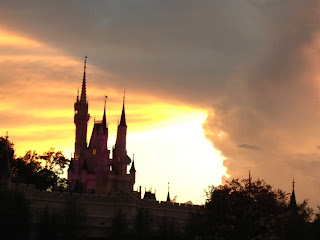 Walt Disney World is one of the least economical things I can think of.  But, it is a necessary evil.  Especially when you want to wine and dine at the Epcot International Food & Wine Festival. 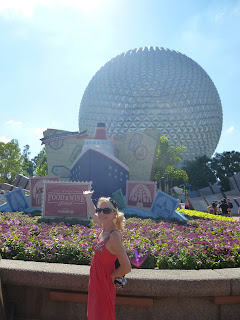 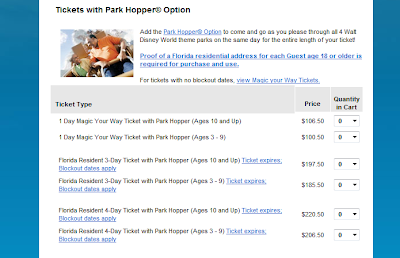 That’s $106.50 to go to all four parks in one day.  Being the economical explorer I am, I was interested in this sign at a Perkins just a few miles from Disney. 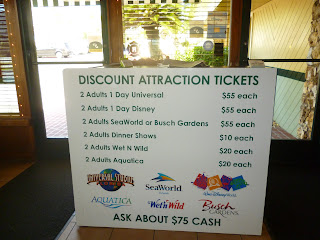 Just $55?  For two people?  That’s a deal!  The hostess warned us, even though this small shop is set up inside her restaurant, this “deal” is more like a scam because you have to watch a timeshare presentation.


Around the corner, there was a sign that said “Buy and sell tickets here.”  Our wonderful Perkins hostess again told us that even though you can definitely sell your tickets there, many people complain that when they buy tickets, the tickets don’t work at the Disney gate.  This website, called Mousesavers, breaks down the tips and tricks for buying Disney tickets, but it all boils down to one thing: buy your one and two-day passes at Disney.


If you’re going to Disney for more than two-days, and you’re a Florida resident, your best bet is buying through AAA.  My friend, Amy, bought a four-day Park Hopper for $216.49 (plus tax) from AAA.  If she had purchased at Disney, she would have paid $220.50 (plus tax).  That’s a savings of $4.  It’s better than nothing!  Plus, when you break down the price, if you pay $216.49 for four days, that’s less than $58 per day!  You just have to use it within six months.  For people who really like Disney, this is a really good deal.  I just like drinking at Epcot, specifically during Food and Wine, so I’m going to stick with my one-day Park Hopper for $106.50. 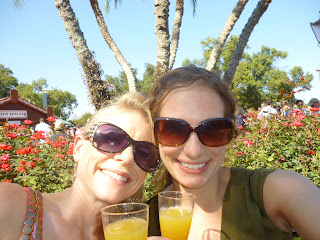 If you aren’t a Florida resident, Undercover Tourist offers tickets at a discount.  Again, you must be visiting the parks for more than two days and you must buy in advance.

Best Deal: Going to Disney more than one day


Do you have a secret for getting good deals on Disney tickets?
Posted by Economical Explorer at 5:57 PM